Immerse yourself in Indian classical music through Khayal, Bhajan, Taraana and the energy and excitement of Sufi music.

Creative Unity explores both poetry and music compositions from medieval India (8th to 16th century). This period saw an influx of embracing languages, cultures, and music traditions from various other parts of the world. Great poets and composers of the era such as Meera, Baba Nanak, Tulsidas, Kabir, Bulle Shah and Amir Khusrow created many masterful works. These creations acted as a catalyst for social inclusion.

The poems were composed in a variety of languages including Sanskrit, Hindi, Punjabi, Rajasthani, Avadhi, Braj and Urdu. They carried rich messages on moral values, social awakening and societal beliefs. 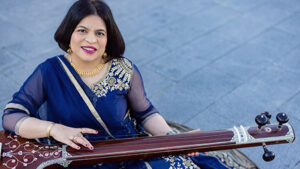 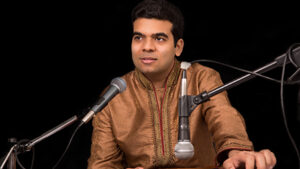 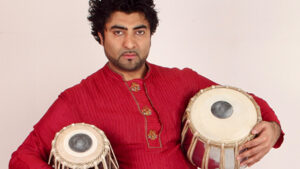 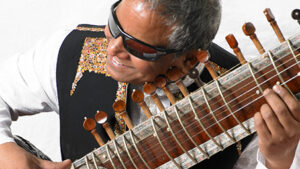 with students from the University of Southampton Music Department

Presented by Turner Sims in association with Art Asia